What Is Non-Marital Property? 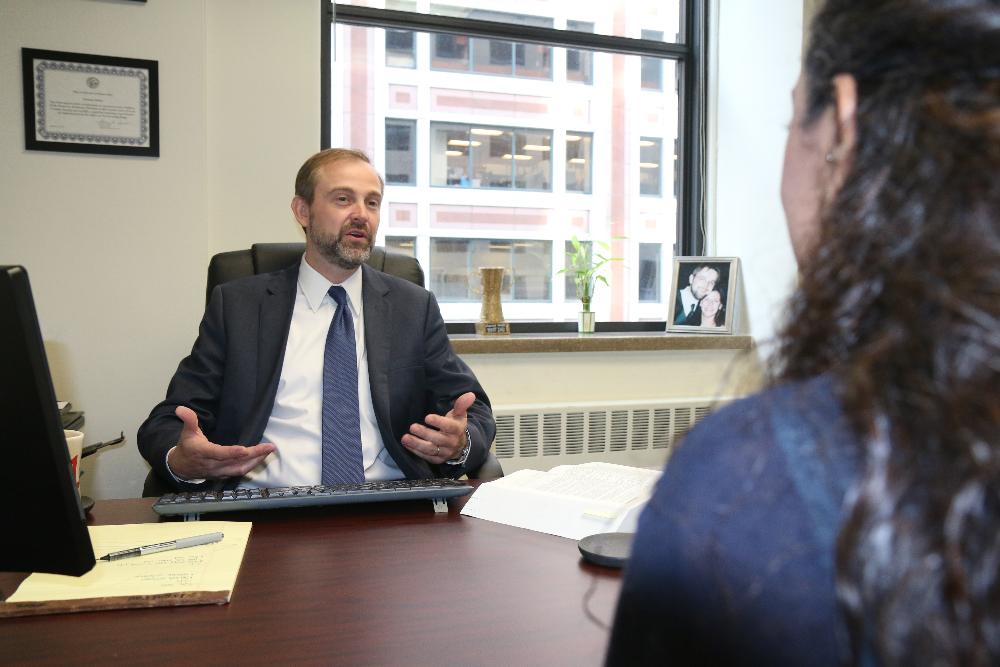 What Is Non-Marital Property?

Nonmarital property is property owned by one spouse. The Court has no jurisdiction over this property. A Judge cannot divide it and give some to one party and the rest to another. It remains with its owner.

Nonmarital property is whatever a spouse entered the marriage with. It also includes property acquired during the  marriage if it was acquired only with non-martial property. Other categories of one party’s non-marital property, regardless of when acquired, are gifts to the party alone and inheritance.

In terms of gifts, arguments arise as to the intended recipient(s). A wedding gift is by definition marital, a gift to both parties. However, a gift of money or an item from one of the spouses parents and received well into the marriage may be more difficult to classify. What about  a  gift from one spouse to the other  spouse? A woman’s piece of jewelry  given to the wife seems straightforward, but an antique decoration or piece of furniture is less so.

If non-marital property becomes  commingled with marital property, it loses its protection and becomes part of the marital whole. If you own a premarital account, get married and buy a jointly titled house, you made the premarital money, marital. If you inherited during the  marriage and deposit the money into a joint account, it becomes marital. However, once property is commingled making it marital, there is still room to argue that one spouse should receive a disproportionately larger share of the marital asset if she or he made a large nonmarital contribution to it.

As noted at the beginning, once an asset is characterized as non-marital, a Court cannot touch it, but this does not mean that a Judge cannot take it into consideration when determining other financial issues. When ordering maintenance (alimony) and distributing marital assets & debts, the Court must take into account the parties financial state now and each party’s ability to sustain him/herself into the future. Imagine a multi-million dollar trust that is the husband’s non-marital asset.  That trust will surely figure in the Judge’s mind when determining  how much maintenance to order and how much of the marital asset & debts the Husband should receive.